Secondary phloem does not persist as the previous phloem get crushed then the new secondary phloem becomes operational. Secondary xylem (primary xylem) are persist. Annual rings are absent because there is little seasonal variation in soil temperature. 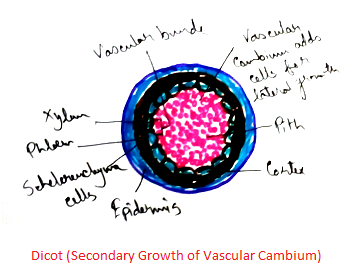 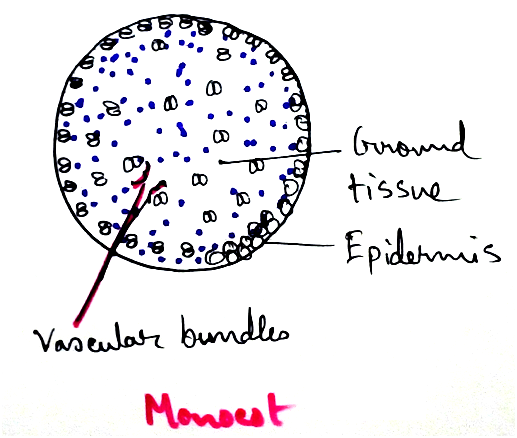 From Secondary Growth of Vascular Cambium to HOME PAGE