Several significances are observed in the process of cellular division called mitosis.

2. Size of the Cell- Due to the cell division process called mitosis size of cell re main constant.

3. Shape of the Body- Mitosis process is controlled by different protein molecules , which also control the cell numbers and the location of the cell division to give the shape of the body.

5. Pure, High Quality Characters are Preserved- If the parental organism contains some essential high quality characters this should be carried from parent to the offspring and the characteristics remain constant. Means the features are preserved.

7. Control wWear and Tear- As mitosis is associated with increase in number of cells of lower organisms, plant cell, animal cell ,it is also associated with regulation of the skin during wear and tear.

10. Associated with Growth of Eukaryotic Organism- As mitosis is associated with the increase in autosome and cell number, it is the major process of growth for higher organism. 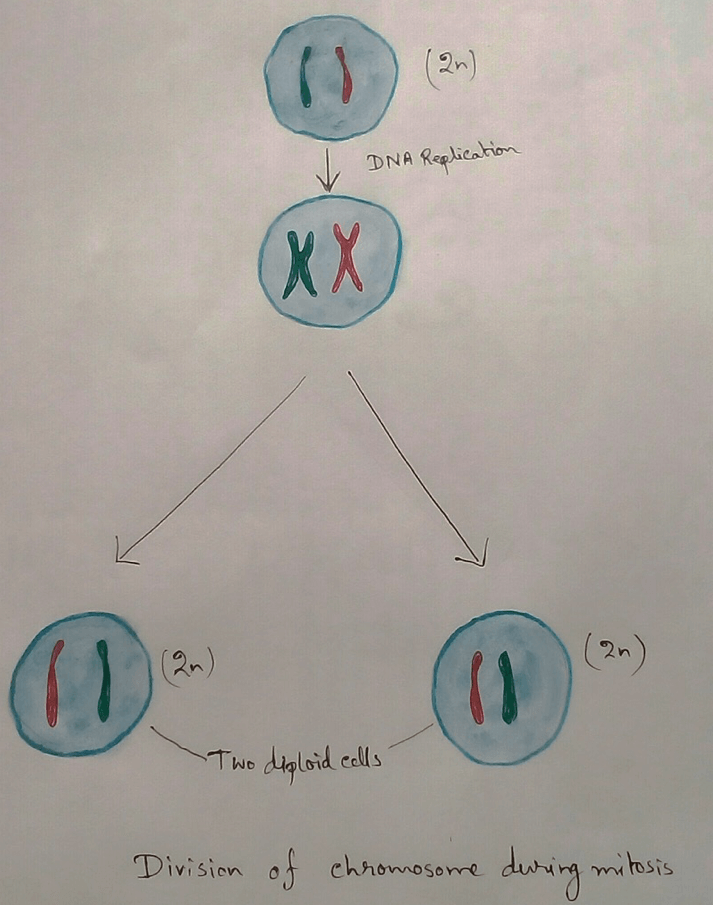