Definition of metabolism: Metabolism is the process by which chemical energy is required to maintain the life of living organisms.

Importance of Metabolism- Metabolism have three major functions. Such as-

1. Metabolism is associated with breakdown of food or fuel to release energy.

2. It also provides nutrients and energy to the all living beings for their physiological activities.

3. Metabolism is also associated with the production of building blocks of the protein, amino acids, nucleic acids.

4. It also provides energy for the removal of waste materials from the body.

5. Metabolism is a continuous process in living organisms because every reaction remain in continuous phase due to equilibrium conditions.

Types of Metabolism: Generally the metabolism can be divided into two categories-

Catabolism: Catabolism means degradation of the complex compound into simpler form and release energy required for the physiological activities, growth, development etc. Here dry weight is decreased. In this mechanism complex compound is broken down to form simple components. These are occur in different types . They are –

Breaking down of proteins: Proteins are broken down into amino acid by different proteolytic enzymes. Examples are protease or Pepsin which hydrolyses the peptide bonds of the protein and converts this stable structure of protein into simple amino acids.

Formation of proteins from amino acids: Amino acids are the basic subunits of protein. They are combined with each other by peptide bond. This bond is for between the amino and carboxyl group of the amino acids. There are also hydrogen bond, disulphide bridge, chemical bonds involve in the protein structure that gives protein secondary, tertiary and quaternary structure.

Formation of phospholipid from glycerol and fat: Different lipid molecules combined with phosphate to form phospholipid. This is major component of cell membrane. 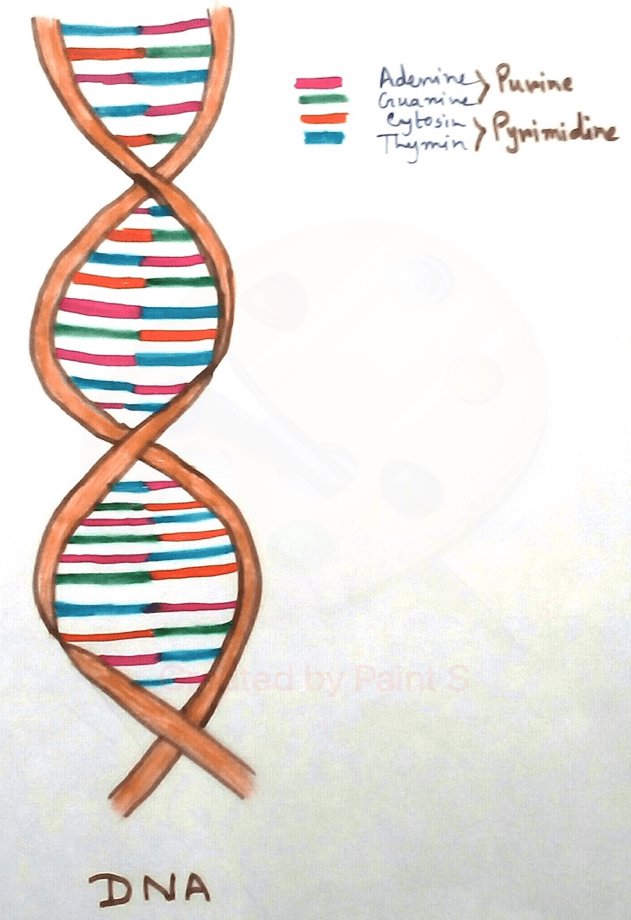 Formation of DNA and RNA: Nucleotides are associated with Pentose sugar and formed DNA and RNA molecules.