The term metabolites mean the end product which is produced due to metabolism of different products. These are generally referred to as the small molecules and simple molecules which are associated with different functions. This includes – Normal growth, development, physiological activities, cell signalling of cells, interactions with other, defense mechanism etc. Besides this some metabolites includes antibiotics, pigments, odorant, alcohol etc.

These metabolites are observed in the cells and tissues which are capable of doing their independent functions.

Primary Metabolites - Alcohol, nucleotides, lactic acid, amino acids of different proteins are the primary metabolites which produce due to metabolism of complex substances and converted into comparatively simple small molecules. Different microorganisms produce alcohol in large scale. This are produced during the growth of cells. This are produced in large quantities and are common in all plants.

Definition of Primary Metabolites - Primary metabolites are those which are directly connected with the growth, development and physiological activities of the cell.

There are different major roles of primary metabolites. These are –

1. Primary metabolites are associated with promotion of growth in plants and in animals.

2. This are also involve in the functions of different physiological activities.

4. Associated with development of cell. 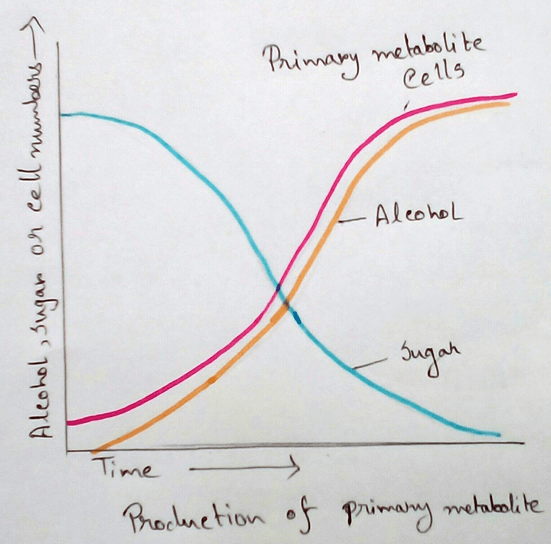 Different types of secondary metabolites are-

2. Nitrogen - sulpher containing- sinigrin is the compound of this class which is found in cabbage relatives.

Lignin - In all terrestrial plants lignin is very common phenols.

Coumarin-  In carrot coumarin which is a secondary metabolites are seen.

Flavonoids- anthocyanins very common flavonoids - which is observed in all land plants.

Monoterpenes - Menthol included in this category found in mint plants.

Diterpenes - Gossypol in cotton are diterpenes.

Triterpenes - Digitalis are triterpenes which found in foxglove plants.

5. Sterols - In spinach as spinasterols are found which are secondary metabolites. 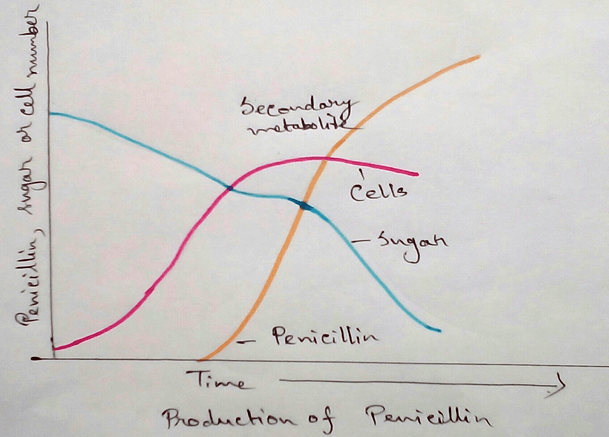 From Explain Primary and Secondary Metabolites to HOME PAGE